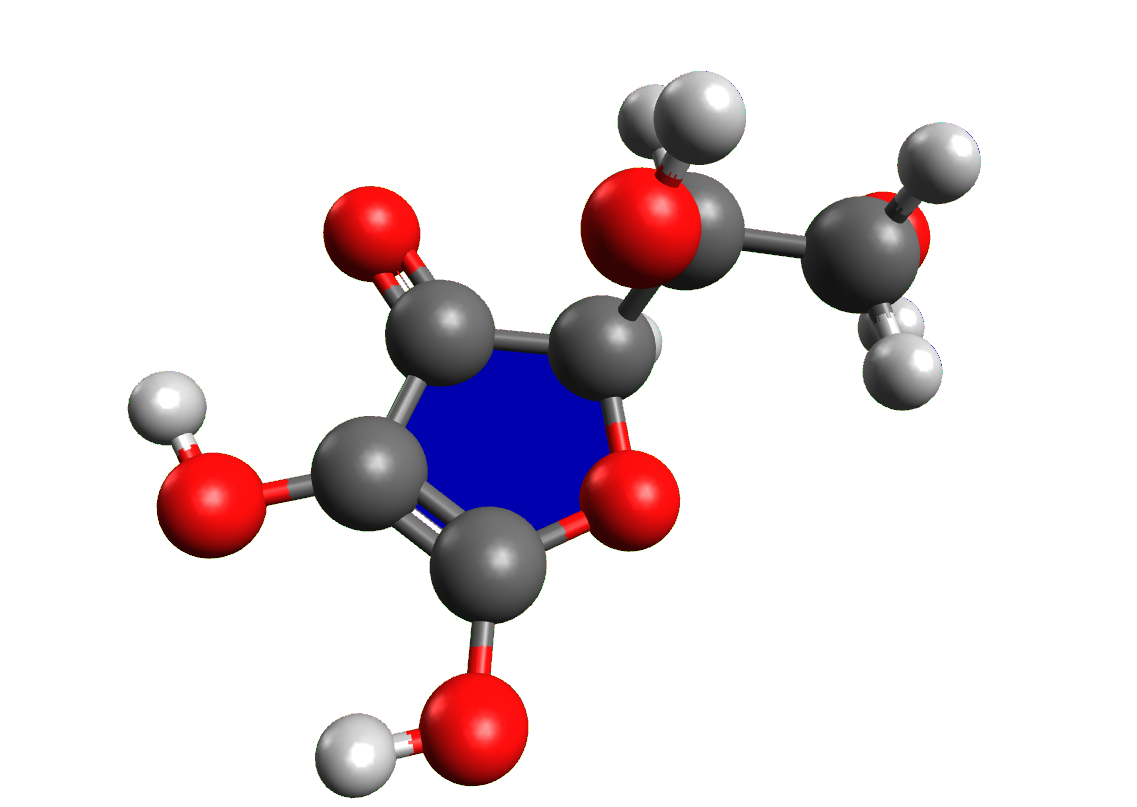 Food preservation has very distant origins being one of the main necessities for human existence. Until the nineteenth century, when men started studying scientific aspects and the specific function of food preservation, food was dried, smoked, salted or kept cold to be consumed over time before its spoilage.

With the advent of modern science, it was discovered that reasons why food spoils include bacterial growth, oxidative processes and enzymatic reactions, which all are deterioration processes slowed down or even avoided by preservation techniques.

These food preservation techniques can be either physical or chemical.

Chemical food preservation techniques may include:

Preservation with cold, that is keeping food at low temperatures, slows down or even stops decomposition phenomena caused by enzymes and microorganisms. Depending on the temperature used we can distinguish:

• Refrigeration, a short-term preservation that keeps food temperature close to zero degrees but above the product freezing point, slowing down only the degradation process. We can obtain refrigeration in refrigerators kept at 4 º C.

• Freezing, the technique that quickly brings food to temperatures from -30 °C to -40 °C in order to obtain almost total freezing of water contained in products, blocking any form of life. However, thanks to the speed with which it is carried out, the food nutritional properties remain the same even after a long time.
• Deep-freezing, which is similar to freezing, but the products are very quickly brought to – 18 º C (domestic freezer temperature) and kept constant at that temperature.
• Lyophilization, a dehydration method which provides freezing food at -40° C and then under vacuum sublimation of water crystals in order to transform it into a dry residue. In this way the product is kept for a long time without losing any organoleptic and nutritional component, that can be restored by rehydration when you have to eat it.

Preservation with heat is especially useful to avoid bacterial growth at room temperature. Depending on the temperature to which food is taken and the duration of the process, we distinguish different techniques:

• Pasteurization kills certain classes of pathogenic germs and blocks enzymatic reactions, especially for liquid and semi-liquid products. If pasteurization is performed at 60° C it is called low-temperature pasteurization; if performed at 80° C is known as high temperature pasteurization: the temperature is maintained from 15 seconds to 30 minutes; the higher the temperature, the shorter the process time.
• Sterilization completely eliminates microbial presence, avoids enzymatic reactions by treating foods such as milk and fruit juices at high temperatures for a very short time. Very common is the UHT (Ultra High Temperature) technique, which allows to reach a temperature of 135-140 °C which sterilizes the product, without altering the organoleptic and nutritional properties.
• Drying is a food dehydration technique in which water content goes from 65-95% to 10-15%. Natural methods like sun or air exposure are no longer used; most commonly used today are artificial methods like dryers and artificially heated environments.

To all these preservation methods must be added smoking and the use of artificial preservatives.

Smoking is a chemical-physical method whose preservative action is due both to heat antimicrobial dehydrating effect and to the antiseptic action of the smoke. The treatment is based on the combined action of heat and smoke that is released by incomplete combustion of wood trees such as beech, chestnut or oak. Smoke is a biphasic system, consisting of a gaseous phase containing volatile substances including formaldehyde, phenol, acetic acid, ethyl alcohol and a solid phase that includes undesirable toxic substances such as polycyclic aromatic hydrocarbons, known to be carcinogenic.

Smoke’s antiseptic function is due to its ability reducing oxygen quantity, that also promotes the reduction of the nitrate ion (NO3–) to nitrite (NO2–) with the formation of HNO2 that has a strong action on clostridia.

Artificial preservatives, which belong to the class of food additives, are substances with no nutritional value added to foods to prolong their preservation. They are classified as:

All artificial preservatives must be declared on the product label with an alphanumeric abbreviation consisting of the letter E, indicating the additive is authorised in Europe, and a three numbers code, possibly followed by a lowercase letter. For example, ascorbic acid is referred to as a “preservative E300”.

ACTIVITY: build with Avogadro the structures of all the compounds mentioned in this sheet; create a table and insert into it the name of the compound, the structure exported from Avogadro, the class of compounds, the preservative action and a food for which it is used.