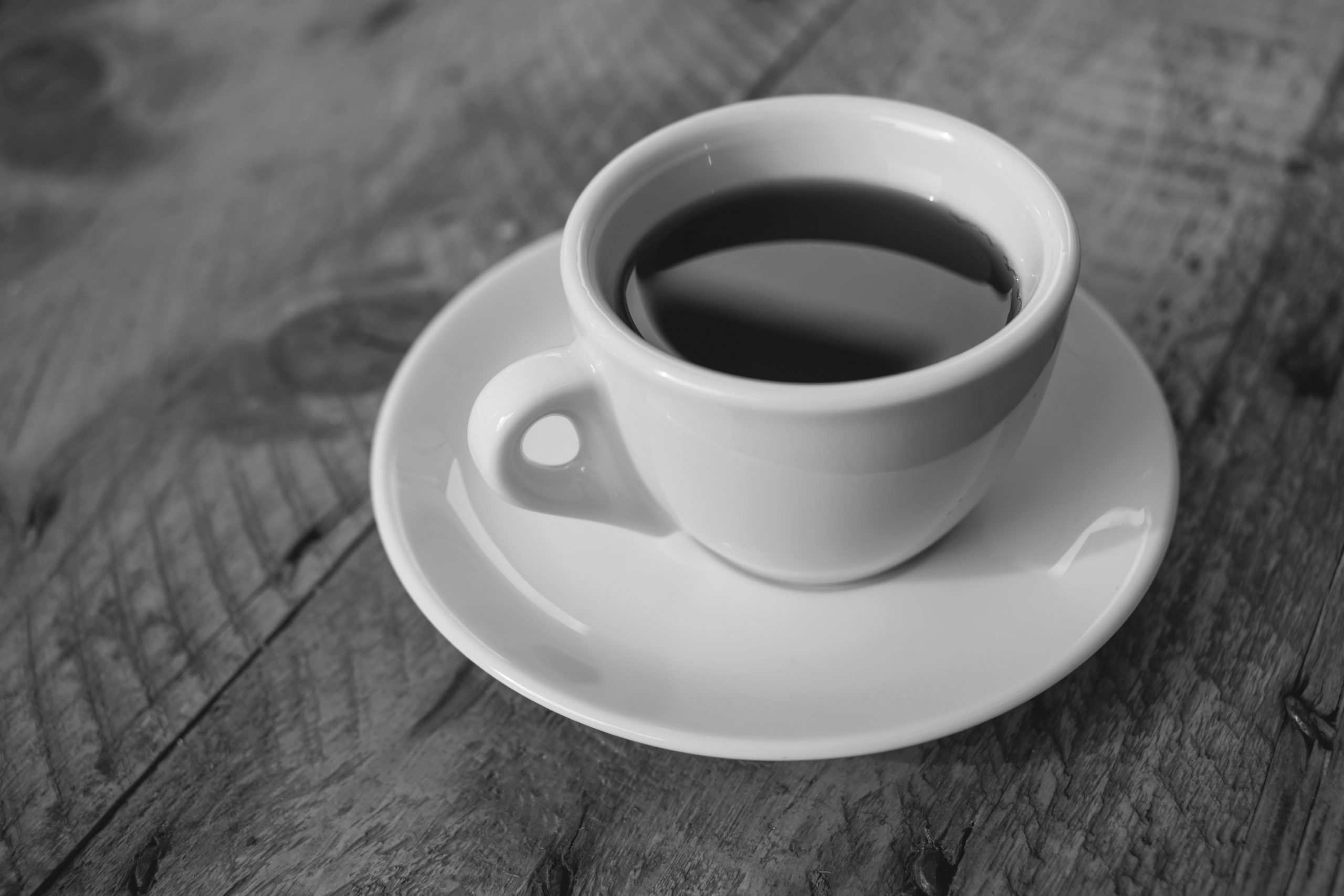 The taste of coffee is among the most loved and enjoyed all over the world. But caffeine is a strong stimulant and, if many people cannot do without it because of its property, others fear its effects on sleep and nerves. A cup of espresso contains about 80 mg of caffeine (Try to do exercise 8).

But here’s how chemistry, as often happens, helps you to enjoy all the aroma of coffee without suffering the side effects: with different chemical methodologies it is possible to proceed to decaffeination that is never possible to get at 100%. Below we see how you get it.

The green coffee beans are steamed to facilitate opening the pores before immersing them in the solvent. Today, the two most commonly used solvents are methylene chloride (CH2Cl2) and ethyl acetate (CH3COOC2H5). The most industrially used, however, is dichloromethane both for its high selectivity on caffeine, and for its volatility (evaporates to 40° C), so that it is easily eliminated by water vapor.

In fact then they are steamed, dried and roasted. These processes ensure that no residual solvent remains in the grains, without affecting its taste. However, sometimes some solvents can alter the taste of the coffee.

Carbon dioxide is a gas under normal conditions. However, if compressed at high pressure at a temperature slightly higher than the room one, it is transformed into a fluid maintained in a physical state between a gas and a liquid, called supercritical fluid. When mixed with water, supercritical carbon dioxide is very efficient in solving caffeine. The strong selectivity for caffeine is the advantage of this method of decaffeination.

The extraction process involves the immersion of the coffee beans in water, then the loading in an extractor in which the liquid carbon dioxide is pumped on the bean. The water, in a separate chamber and subject to a process that lasts up to 12 hours, removes caffeine from carbon dioxide so that it can be put back into circulation. As in solvent extraction methods, the treated grains are then dried and roasted.

The water-processed coffee decaffeination is an alternative which involves soaking the beans in hot water for up to 24 hours. The beans are removed and dried, while the water is filtered by a carbon filter to selectively remove the caffeine. The caffeine-free and tasty water is then added back to the dried beans, which absorb it. Then they are dried and roasted again.

ACTIVITY: create a PowerPoint presentation on decaffeination methods not covered in the sheet. Specify which are the most sustainable methods.