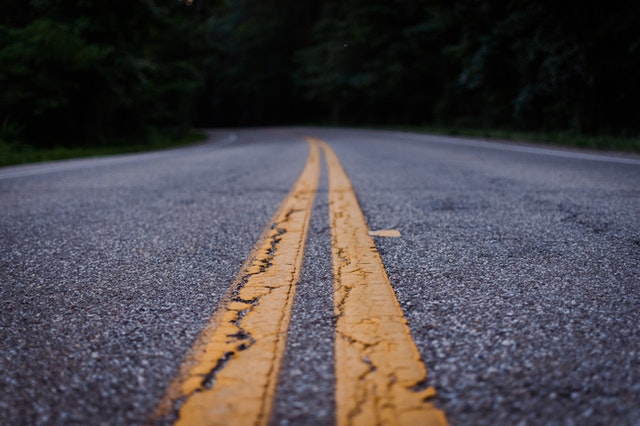 What happens to about 50% of the heterogeneous plastic scraps obtained with the separate collection? It becomes plasmix.

According to Italian law Plasmix is defined as “a set of heterogeneous plastics included in post-consumer packaging that are not recovered as individual polymers”. In other words, plastics resulting from the separate collection are subjected to mechanical recycling, transformed into granules and scales and used to create products such as accessories and fairings for mopeds, pallets, swings, benches and urban furniture in general.

Even more important is the use of plasmix to develop sustainable and durable asphalt for roads, motorways, industrial areas and airports. The manufacturers, that based their work on studies and support of Laboratorio stradale of Politecnico di Milano, have realized these bituminous conglomerates containing technopolymers and have significantly increased the life of these floorings, reducing their deterioration: in fact, they have a higher resistance to temperature variations and ultraviolet rays, thus lowering surface degradation with lower risks for cycles and motorcycles.

Technopolymers are materials used for several engineering projects because of their physical-mechanical properties that allow high performances without resorting to the traditional and often unsuitable materials. They include thermoplastic polymers, materials with elastic properties when they are subjected to minimal stresses and with a plastic behavior when they are most markedly deformed. Moreover, as the name suggests, these polymers modulate the physical-mechanical properties according to the operating temperature.

A striking example of application of asphalt with plasmix is the San Giorgio bridge in Genova built after the disaster and the demolition of the Morandi bridge. The new infrastructure has been built with asphalt containing additives based on recycled plastics, in particular thermoplastic polymers. The new road surface has a double resistance compared to those currently used and a greater sustainability. According to a study conducted by Università Bicocca di Milano, using this kind of asphalt can reduce of about 60% of CO2 emissions compared to a traditional asphalt.

The use of plasmix in roads, motorways and airstrips is another example of circular economy.

ACTIVITY: click on the 2030 Agenda icons under the title and consult the contents. Indicate for each goal which goals fall within the topic of the text. Write a short text.